The Basel Committee plans to revise the Standardised Approach (SA) to bank capital for credit risk and to employ the revised SA as a floor for bank capital based on internal models. The changes are likely to have a major impact on the overall level of capital and its distribution across banks and asset classes.

This paper examines the effects of the proposed changes in capital rules on the Swiss loan market. Using primarily public information, we estimate the effects on the capital of individual Swiss banks broken down by asset class. We infer what this is likely to imply for lending rates in the Swiss market.

We find that the proposed rule changes would substantially boost capital overall, affecting most severely capital for Corporate and Specialised Lending exposures. Under the BCBS 347 proposals, total bank capital would rise 39% while capital for Corporate and Specialised Lending exposures would increase by 142% and 130%, respectively. This allocation of capital across asset classes is inconsistent with the lessons of the recent financial crisis which was triggered by the collapse of the US residential mortgage market and involved relatively little impact on the quality of corporate credit. By our calculations, bank spreads for corporate loans would rise by between 63 and 103 basis points.

This paper is an updated version of Risk Control’s June 2015 paper: Capital Floors, the Revised SA and the Cost of Loans in Switzerland. 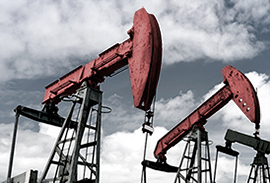 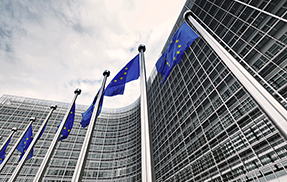 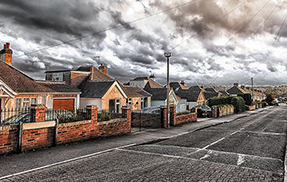